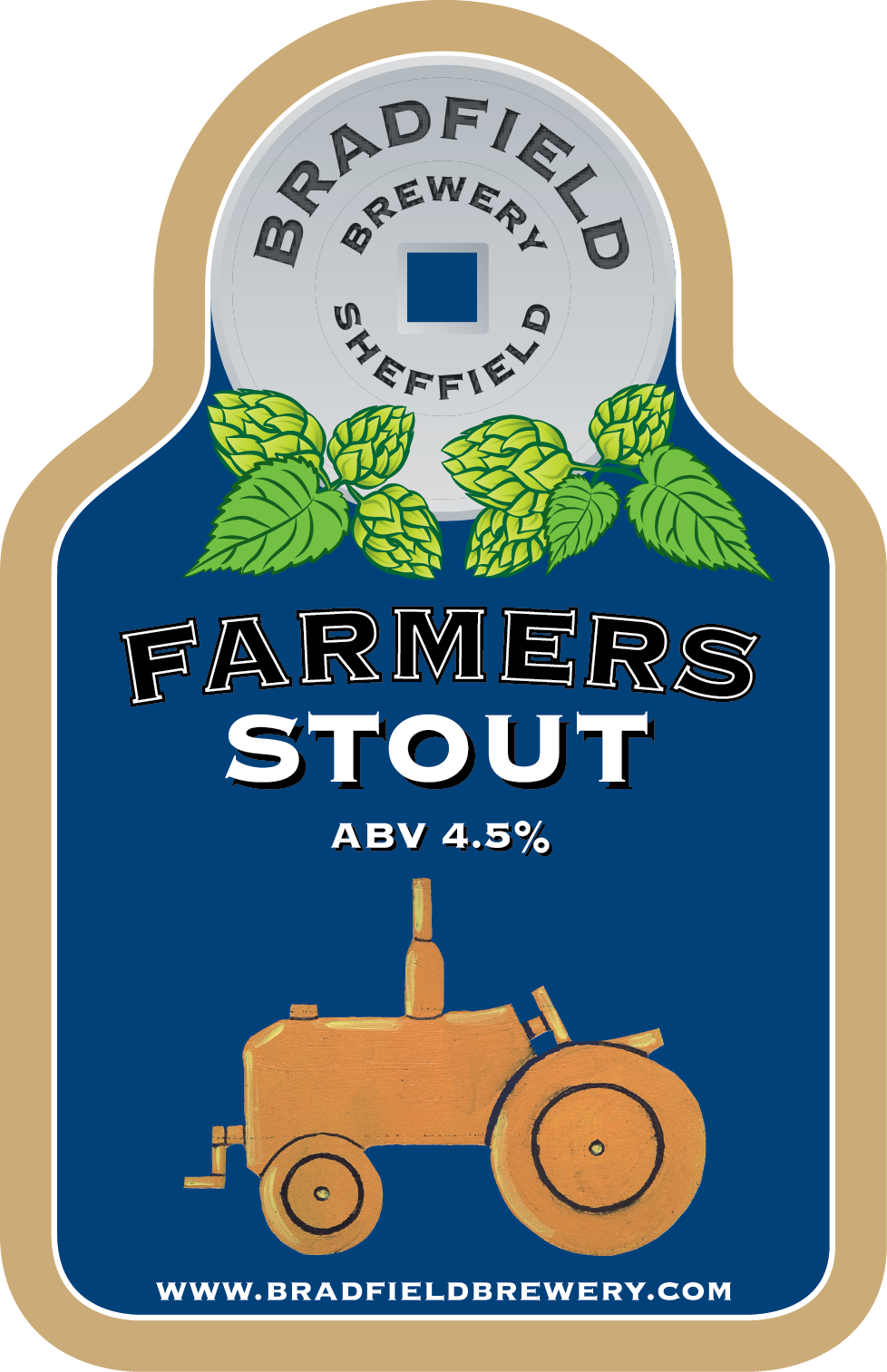 A dark enriched ‘black and white’ stout balanced by ploughing through roasted malts and flaked oats with a subtle bitter hop character, the Farmers Stout scooped Gold in Stout Category and Bronze in the overall Champion Beer of Yorkshire competition.

We have been brewing Farmers Stout since we first started at Bradfield Brewery in 2005 and it continues to be a strong seller in our permanent range of ales to this day.

Originally brewed just for cask, we now sell it in Keg as a smooth flow stout which has increased its popularity further.

Farmers Stout is also available in 500ml bottles and 5litre Mini Kegs (Mini Kegs are subject to availability), from our Brewery Shop and other outlets.

The Rotherham Real Ale & Music Festival is taking place from 1st to 3rd March at Magna, Rotherham. Further details can be found at http://www.magnarealale.uk/ 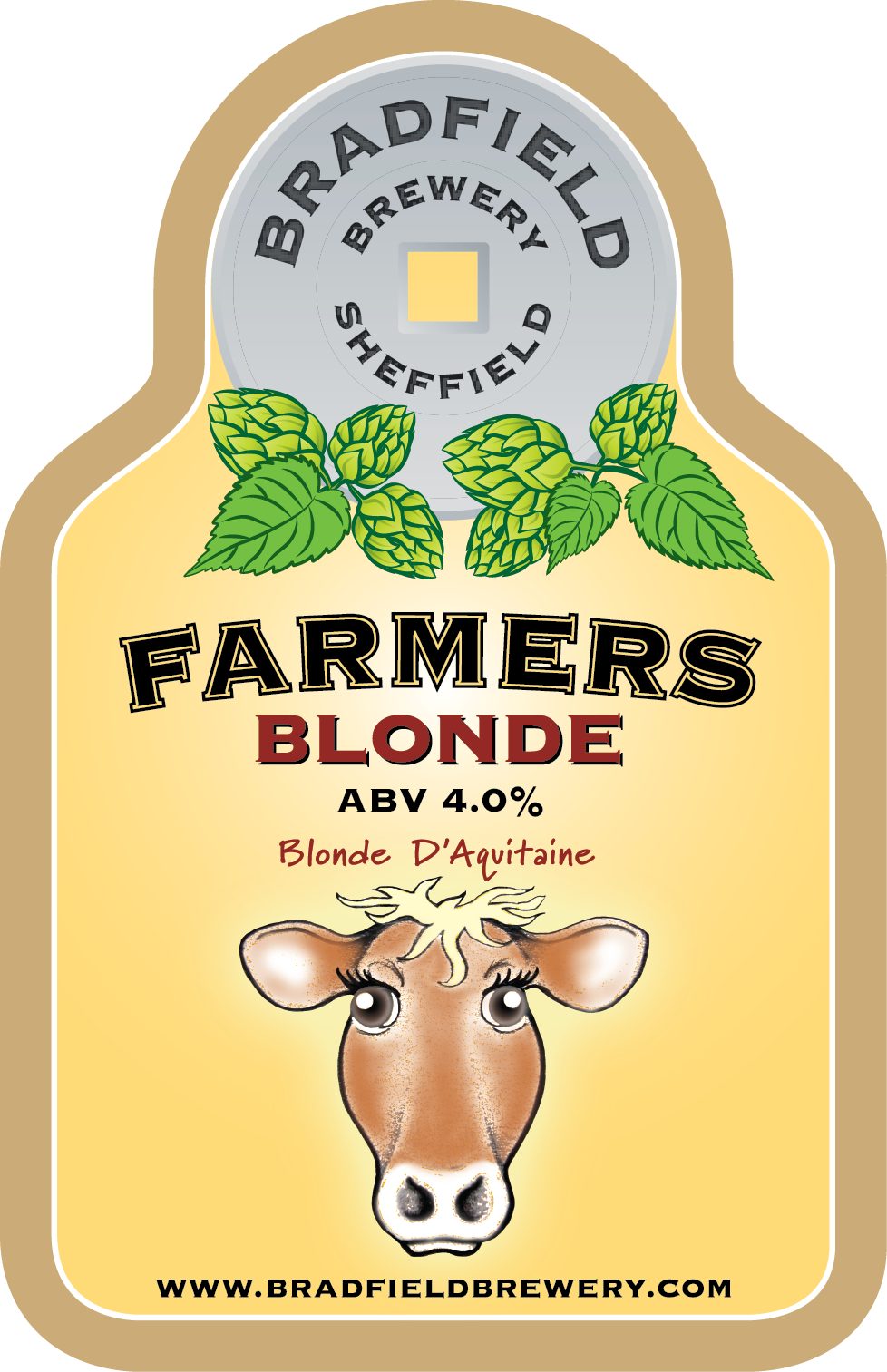 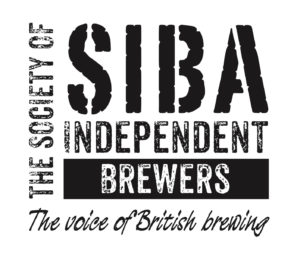 Farmers Blonde has been awarded Bronze in the Cask 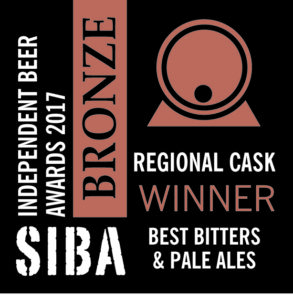 The prestigious awards, run by the Society of Independent Brewers (SIBA) at the “B-Fest” Beer, Blues & Folk festival held at the Barbican Centre in York, are judged by brewers and beer experts and seen very much as the ‘brewers choice’ awards in the industry.

The competition is entered by breweries from the whole of Yorkshire, as well as Humberside, Cleveland, Durham, Tyne & Wear and Northumberland.

The “B-Fest” Beer, Blues & Folk Festival featured 200 of the region’s best independent beers, served through 40 rotating handpulls, alongside local craft cider, street food and live music from top local bands. The SIBA North East Region’s “Independent Beer Awards” were judged immediately before the festival opened its doors, locals were the first to try the best-of-the-best beers from the competition.