Local Farmers and Tractor fans took to the rural roads of Sheffield in aid of Bluebell Wood Children’s Hospice on Sunday 8th July.

The Tractor Rally covered a route of over 25 miles,  starting at Storrs Green Farm, Storrs, Sheffield, S6, before making its way to Our Cow Molly for an ice cream stop. The Rally then continued onto Bentiholmes Farm, Oughtibridge before going on to finish at the Nags Head Inn, Loxley for an afternoon lunch.

Its fourth year running, the Tractor Rally has become a well-attended annual event, with over 100 tractors taking part in this year’s rallywhich raised over £6,000 for nominated charity Bluebell Wood.

Each year a charity is chosen to benefit from the funds raised from the event and this year it was decided the rally would be held in memory of well-known local farmer David Helliwell who passed away suddenly in the summer of 2017. In memory of their husband and father, David’s wife and daughters nominated Bluebell Wood Children’s Hospice as the charity they would like to support and invited the rally to pass through their farm in Oughtibridge.

Bluebell Wood Children’s Hospice care for and support children with life limiting and life-threatening conditions and their families, within the Sheffield area. The charity offers services including short breaks, respite, end of life, community support, young adult groups and sibling support, free of charge to the children and their families. 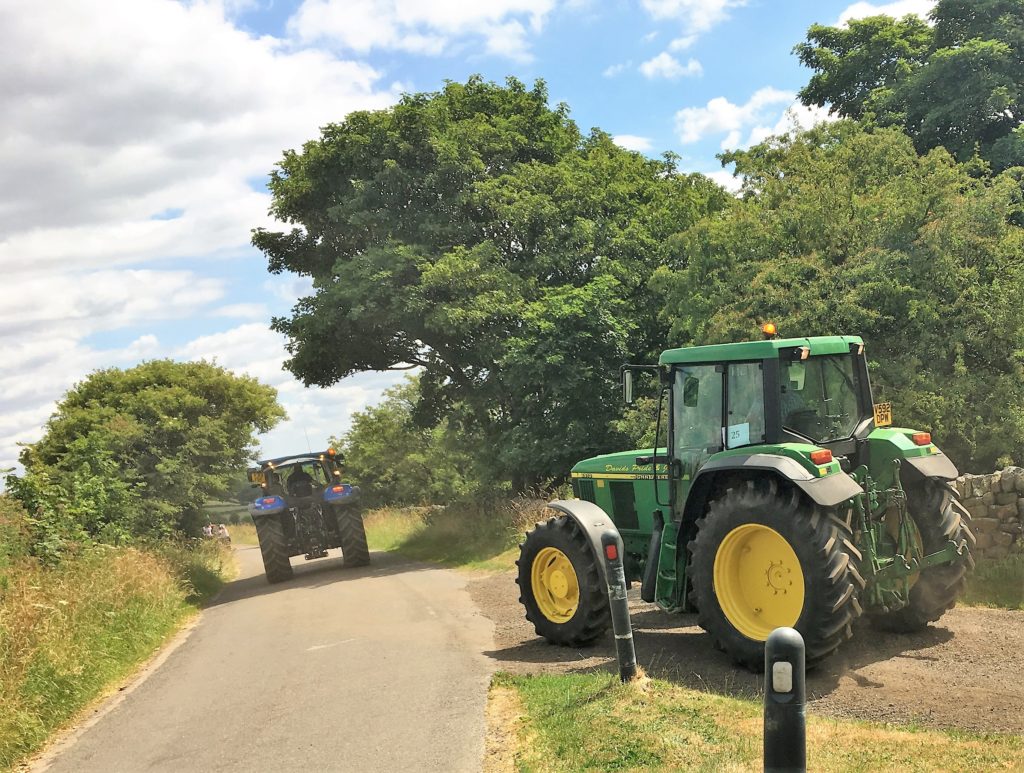