Tony was in attendance with his Austin A35 classic, which was also raced by celebrity Wayne Gardener as part of the three day festival.

Once again the event was a record breaker which raised a significant amount of money for its nominated charity Prostate Cancer UK. 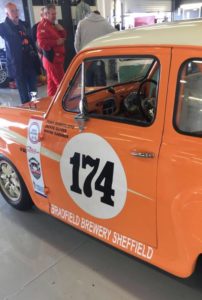 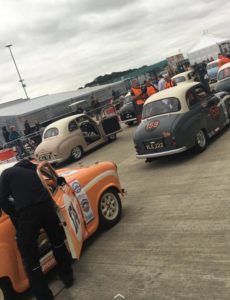 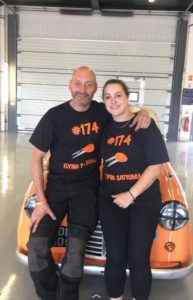 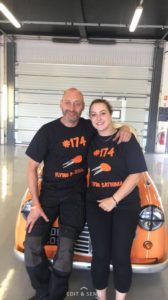